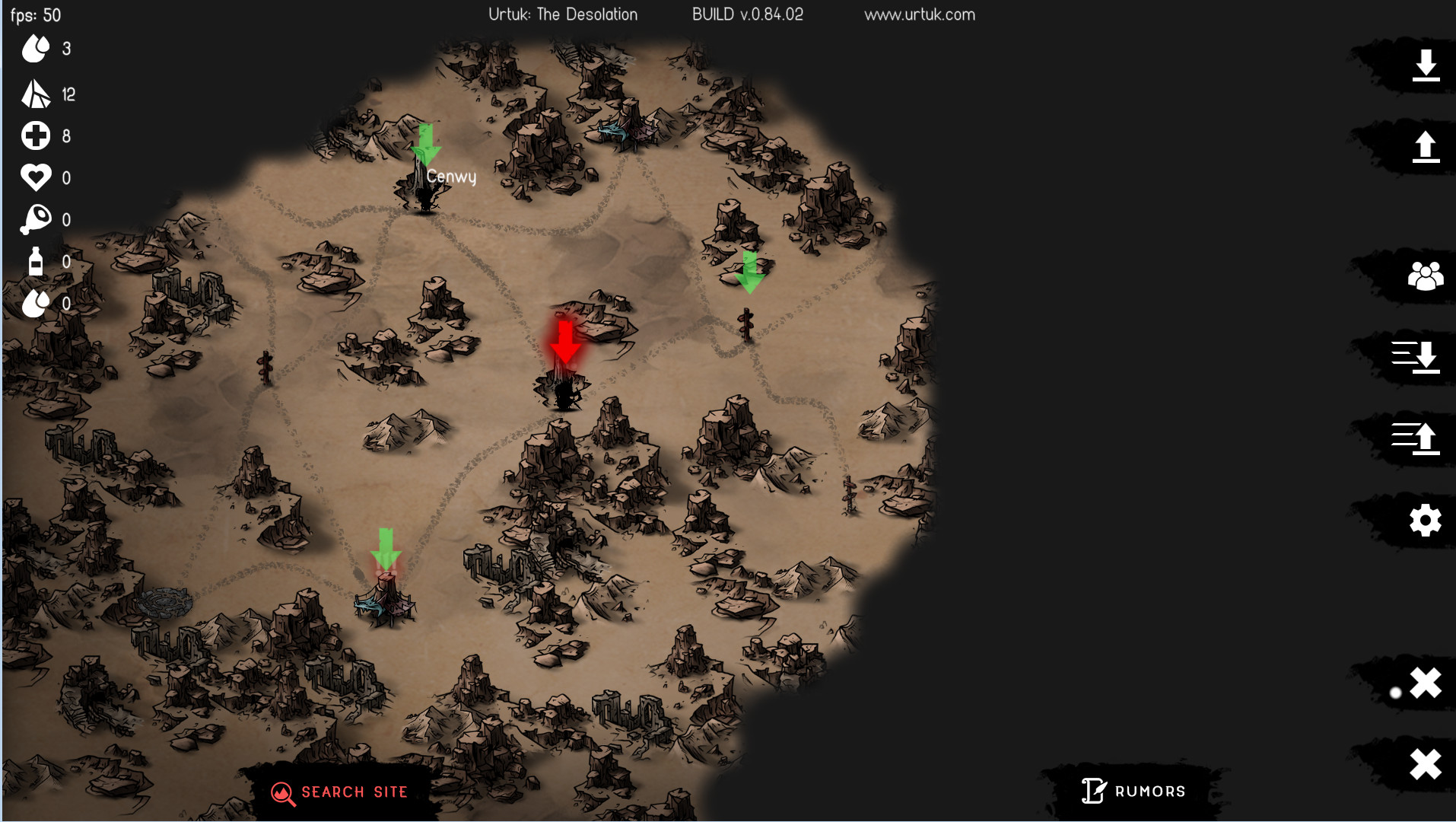 Let me know if you have any issues downloading the build!