After two weeks of intensive labor we released another iteration of the game.

– removed items upgrading from metal (I found it too simple, and not even fun, besides you always got better gear from loots)
– in 5th zone – added the final node “Ancient city” which ends the game. In future, there will be quests associated with further
progress when reaching Ancient city
– for easy/normal difficulties added ‘easying missions’: when you start new campaign you’ll find those at the start location
-> it should help you find new recruits quicklier and the missions are rated ‘easy’
– added normal save/load options (the quick-save/quick-load still exist)
– you can now rename your party members
– replaced placehodler assets with new visuals for 3rd zone (Undergrounds)
– added Fog of War
– reduced threat from Karwla – now they spawn much later in a zone. I want to give player more freedom and time to explore.
– added music tracks for campaign & battles.
Now only few, more coming in future!
We might also replace the current ones, let’s see if it’s not too annoying.
– new quests, traits, abilities, lots of balances, improvements and tweaks

Here a screen from our new visuals for 3rd zone (Undergrounds): 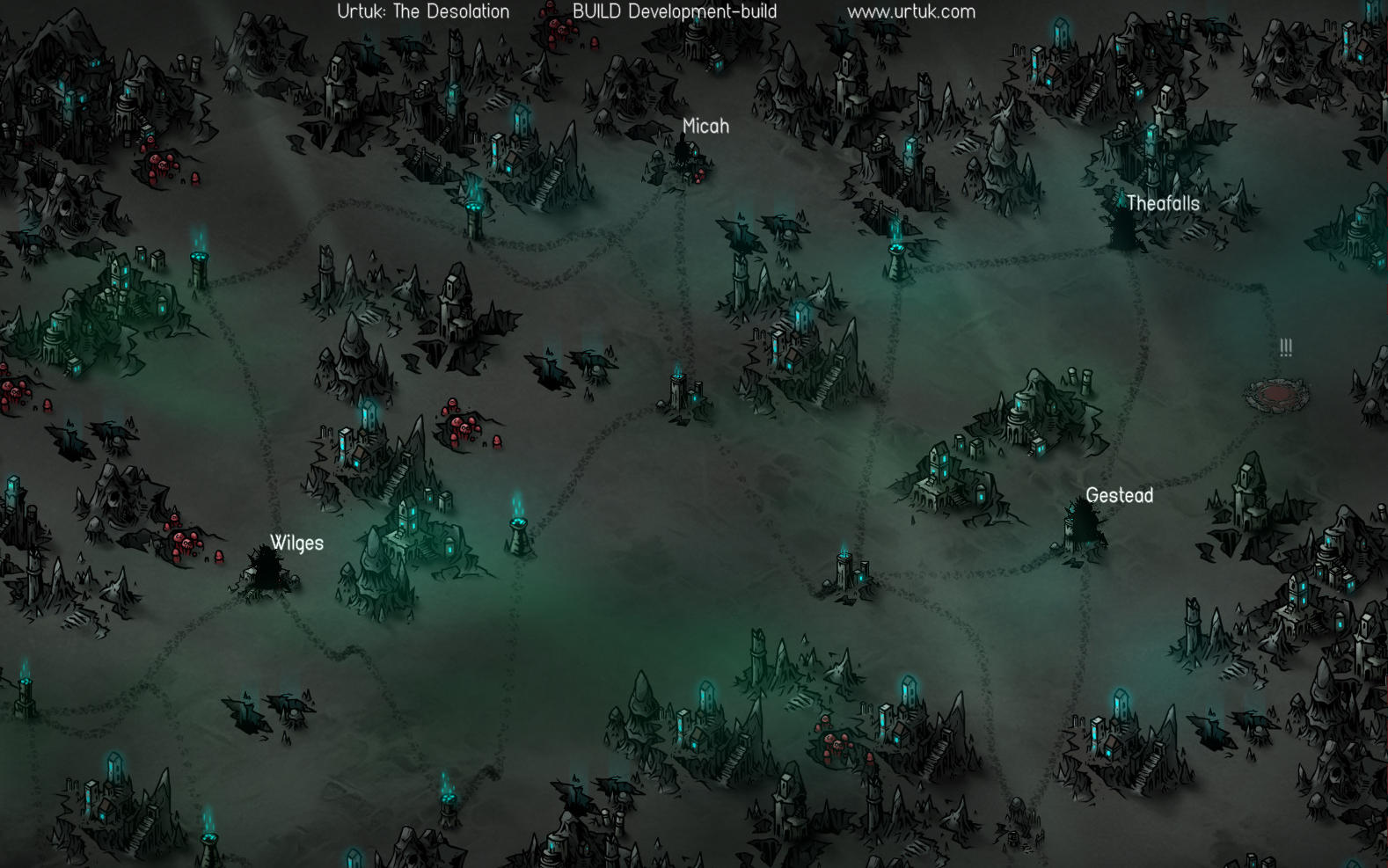 If you have any suggestions, tips or you would like share your feedback, please join us on Discord